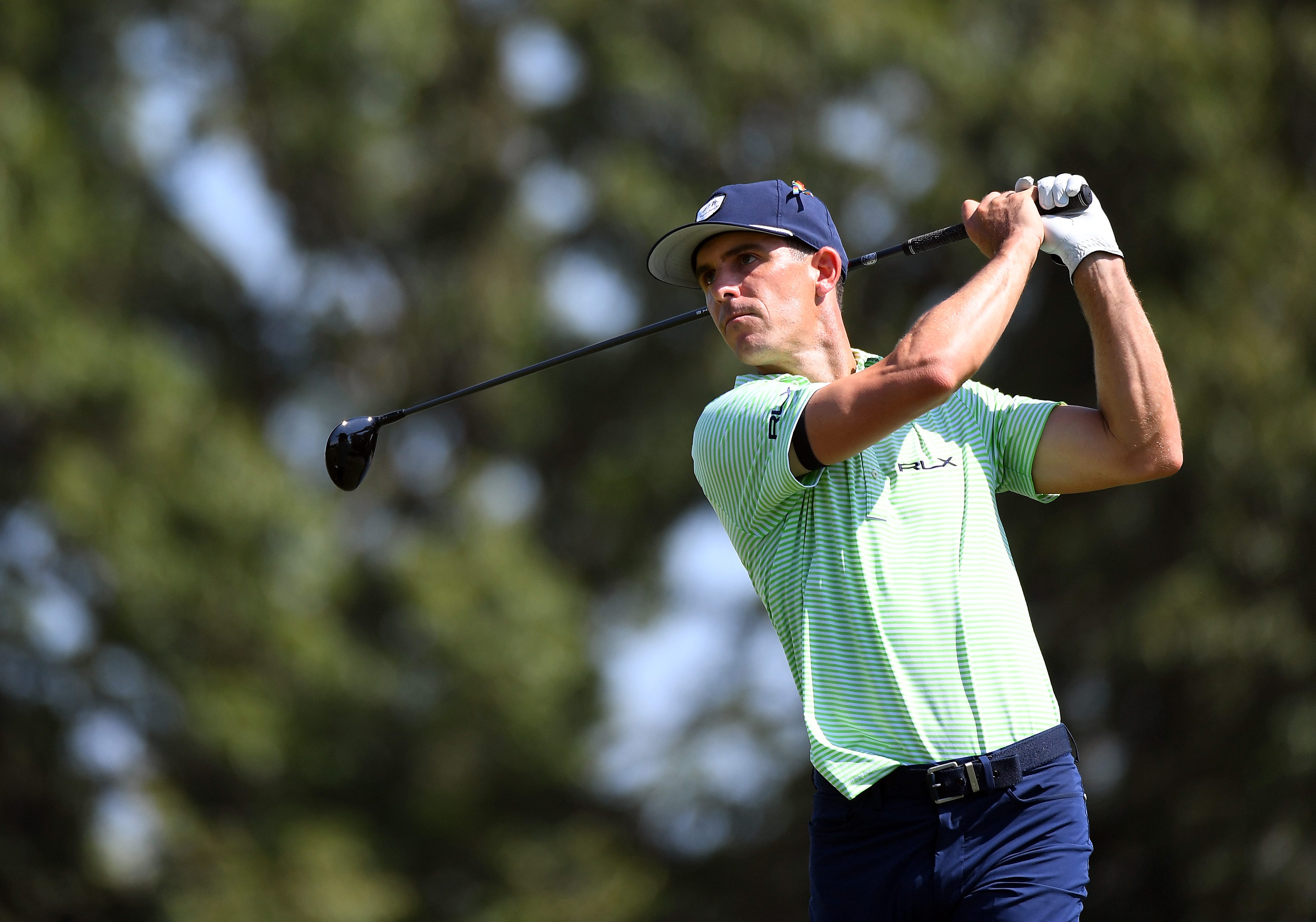 Day 2 of the WGC-FedEx St. Jude Invitational started earlier than originally planned, but it went smoothly as the golfers were able to avoid concerns over inclement weather.

Here are three things to look out for as we head into Saturday’s third round.

A ‘most confident’ Brendon Todd

Brendon Todd spent the last few months working on a quarantine project. He had a 3,000-square-foot synthetic putting green installed in his back yard.

And on Friday, he showed off his own putting skills as he sank a 50-foot birdie putt on the 14th hole. It helped him finish atop the leaderboard at 11-under, two strokes ahead of Rickie Fowler.

“In my whole life, this is the most confident I’ve ever felt with my golf game,” said Todd.

Todd’s 50-footer wasn’t even the longest putt of the day. Dustin Johnson sank a curving shot from 54 feet on the 18th hole for his third consecutive birdie.

Colin Morikawa knocked one in from 40 feet. Johnson also made a 36-footer despite battling back stiffness.

Will we see as many highlight-worthy putts on Day 3?

Billy Horschel was fired up after he sank a shot from a bunker, so he tossed his club in the air, raised both hands, and looked up as his club fell to the ground. Kevin Na felt that one of his putts was going in so he started walking as the ball rolled in. Keep an eye on the celebrations as we get closer to the end of the tournament.

Round three begins at 10 a.m. Saturday CT at TPC Southwind. Featured groups will be streamed on PGA Tour Live starting at 10 a.m.