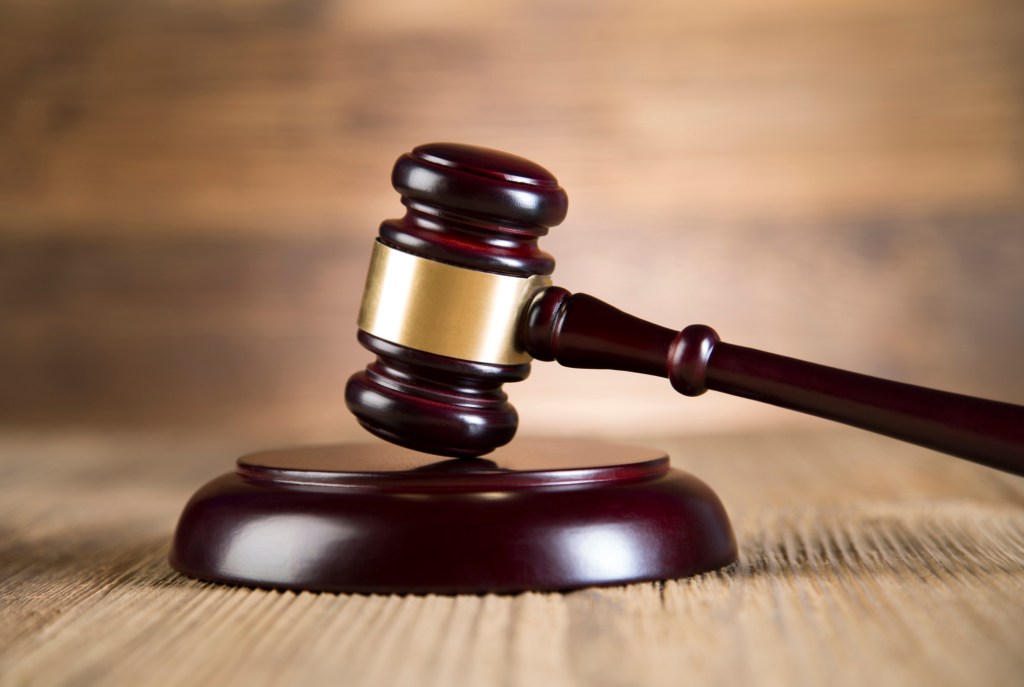 A Boulder man pleaded guilty to using information obtained through legitimate transactions to create and sell almost $32 million of fraudulent loan packages to a bank, according to a news release.

Michael Scott Leslie, 57, pleaded guilty to federal bank fraud and aggravated identity theft charges, according to a release from the U.S. Attorney’s Office. He remains free on $50,000 bond and is scheduled for sentencing Nov. 6, according to online records.

According to the stipulated facts contained in the plea agreement, Leslie owned, operated, or otherwise had an interest in several business entities that were involved in or affiliated with financing or originating residential mortgage loans. Through these business entities, Leslie sold residential mortgage loans to investors, including an FDIC-insured bank in Texas.

Between October 2015 and October 2017, Leslie hatched a scheme to defraud the bank by selling it 144 fraudulent residential mortgage loans valued at $31,908,806.88. These loans were purportedly originated by one of Leslie’s companies, Montage Mortgage, and “closed” by Snowberry, which earned fees for the closing. The loans were then presented and sold to the victim bank until Montage identified a final investor, Mortgage Capital Management.

But Leslie never disclosed to the bank that he operated both Mortgage Capital Management and Snowberry.

The 144 residential mortgage loans sold to the bank were not real loans, but fraudulently used personal identifying information from real borrowers who had used Montage for legitimate residential real estate transactions or had been solicited by Montage about refinancing their existing loans.

According to the release, Leslie forged signatures on closing documents and fabricated and altered credit reports as well as title documents, often by using the names of legitimate companies. The fraudulent real estate transactions were never filed with the respective counties in which the properties were located, there were no closings, and no liens were ever recorded.

Through numerous bank accounts for the various business entities and his personal accounts, the defendant used money in a “Ponzi-like fashion” from prior fraudulent loans sold to the bank to fund future fraudulent loans.

Leslie was charged on June 5.