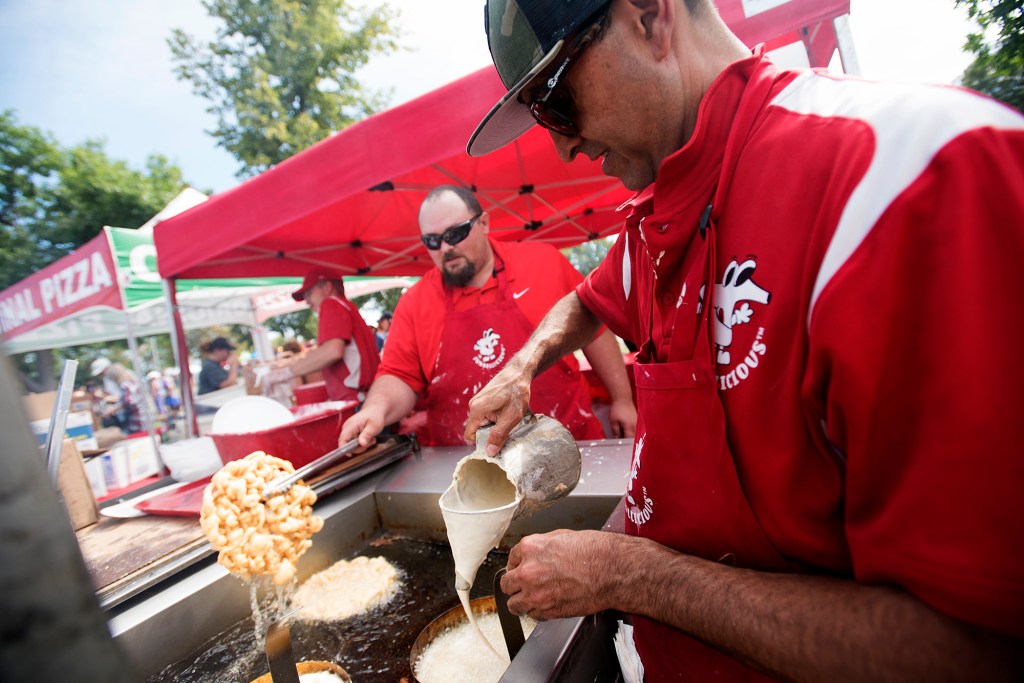 Broomfield Days, a beloved community event that draws thousands to Midway Park, has been canceled.

City and county officials announced the cancellation Friday evening through its website and social media channels. The event was expected to kick off Sept. 18 and include a community parade, vendor and food booths, live performances and competitions such as DockDogs, clown contest and annual classic car show.

Broomfield’s number one priority is the health and safety of residents, the city and county posted on its website.

“The difficult decision to cancel Broomfield Days was a public health decision based on the data and gathering size restrictions in the state’s public health orders,” the city stated in its release.

Current limitations are set at 175 people, with a maximum of 500 people allowed to gather if Broomfield is approved for the next, highest current available level of the state’s Protect Our Neighbor designation. Broomfield Days typically records between 15,000 and 25,000 people in one day, on one block of Midway Boulevard, according to city estimates.

“As we continue to navigate these uncertain times, one thing stands true — we are proud of all Broomfield residents for stepping up to do their part to slow the spread of the deadly coronavirus,” city and county officials said in the online statement. “When our beloved Broomfield Days returns in 2021 it will be bigger, better, and brighter than ever before.”

The post also asked residents to share photos and memories of past Broomfield Days — whether of vendor booths from the event’s inception or a photo of people as children walking the parade in the 1980s and 1990s to a float “cruising down Midway when Broomfield was still a small town,” according to the city.

People can share them on their social media pages with the hashtag #BroomfieldDaysMemories or email them to yourbroomfield@broomfield.org.