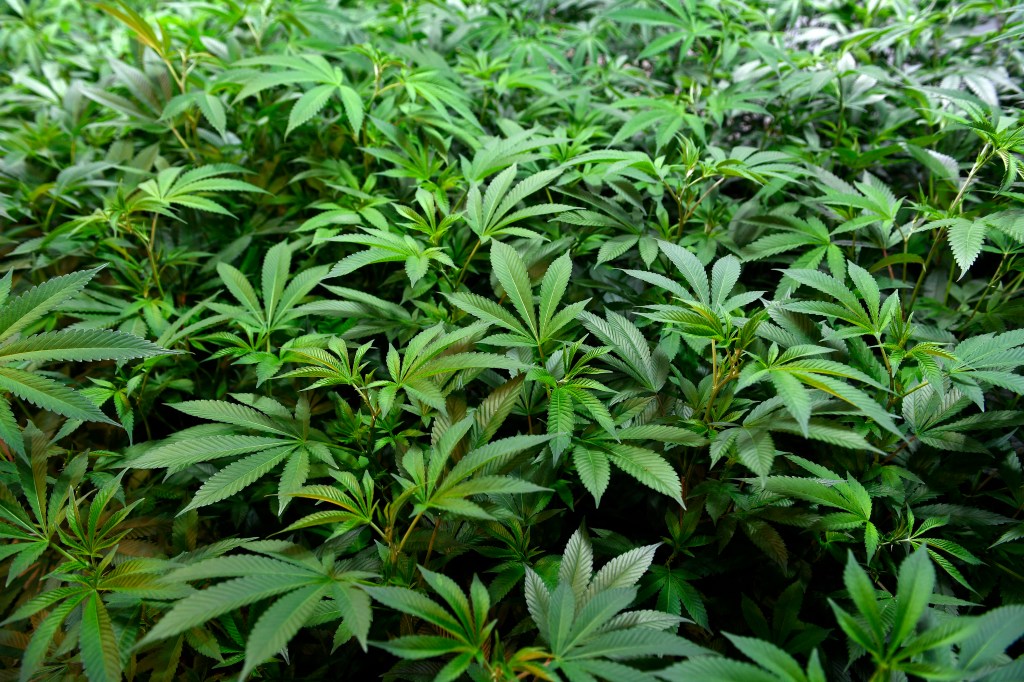 Both types of businesses are currently banned in Broomfield. The moratorium on those businesses is set to expire in February.

The ordinance concerning the excise tax failed, according to city minutes. Castriotta, Henkel, Lindstedt and Shaff voted in favor. Anderson, Groom, Law-Evans and Lim voted against. To pass, the vote needed a majority of council members to pass.

Assistant City and County Attorney Courtney Thiemann said before the moratorium expires, council will have to decide which, if any, marijuana businesses will be allowed in Broomfield. That could include sales rooms, manufacturing and cultivation.

The conversation Tuesday was about how they will be taxed if they are allowed to exist.

An estimated cost for the regulatory program, including administration and enforcement, is roughly $75,000 annually. Broomfield’s finance department estimates that if Broomfield had five recreational shops, a “conservatively high” estimate of tax revenue would be $3.5 million.

Scott and Marci Sargent were the two Broomfield public commenters who spoke against the ballot issues and warned about the dangers of marijuana in general.

Scott asked council to extend the current moratorium by council action or by putting the issue to voters. He is concerned that marijuana is going to endanger the most vulnerable residents, including children and youth dealing with anxiety and mental health issues.

He asked council to consider not only the financial compilation, but the societal impacts if marijuana were to be sold in Broomfield. Marci said she is concerned with things her children have seen, including vaping in schools.

“Vaping marijuana is so easy now,” she said. “I want it far away from kids.”

She said that retail shops within walking distance of schools will exacerbate the problem.

Four other Broomfield residents, including marijuana shop owners and employees, spoke in support of the ballot issues. They explained that their customers are already traveling from Broomfield to those cities, so this community is already losing out on sales tax revenue.

“If we’re trying to keep marijuana out of Broomfield — I don’t think that’s a possible thing to accomplish,” said Dan Martin, who runs his corporate office in Broomfield and retail shops in Boulder and Trinidad.

Allowing marijuana businesses in the city would be a great benefit to Broomfield, he said, and could allow for discreet shopping. He offered to answer any council questions about how the businesses operate.

“We’re entering a time where a lot of retail establishments are struggling,” she said, adding bringing retail marijuana to the community could help with the loss of retail stores.

She talked about the access to retail for people who are addressing Post Traumatic Stress Disorder, cancer, anxiety and depression. Vander Veer encouraged council to talk to municipalities about best operators and those businesses that pay attention to regulations.

Ward 3 Councilman William Lindstedt said it was “high time” Broomfield consider these measures and have the ability to decide how many shops Broomfield wants and where they’re wanted. But first, he said, the city needs to establish a taxing authority, especially now in this fiscal climate.

When legalization was approved in 2012, and the state created the regulations, they added to the Healthy Kids Survey, which he thinks is the gold standard in terms of studies on usage in children. “Time after time” it found usage didn’t increase in Colorado post legalization, he said, so he doesn’t know if concerns about more youth using are well founded.

He thinks the science supports the fact legal sales doesn’t endanger youth, but might prevent youth usage because it’s harder to obtain.

Ward 1 Councilwoman Elizabeth Law-Evans expressed reluctance to put these tax questions on the ballot without letting voters decide if they event want to allow recreational marijuana sales. It is clear that this is an important issue to Broomfield voters, she said, and said this was the first time council had even taken public comment on the issue. She felt the move was a jump from a ban on retail sales to the tax discussion.

Mayor Patrick Quinn and Mayor Pro Tem Castriotta disagreed with the statement that public comments were not allowed because comments were allowed two weeks ago when the ordinance came up for the first vote.

“I take offense at the false accusation that this wasn’t a public process,” Castriotta said. “It was publicly noticed. The fact people didn’t line up in droves may be indicative of the fact it’s not a big deal.”

Legalization was decided in 2012, she said, including 53% of Broomfield residents voting in favor of recreational sales. Amendment 64 permitted local governments to regulate, or prohibit, those facilities. Castriotta said council doesn’t need to put “everything” on the ballot because it would “take forever,” and added that the moratorium was passed without voter approval.

Ward 4 Councilwoman Kimberly Groom was adamant about funds staying with Health and Human Service programs and did not agree with wording that added “general purposes,” which she believes could open that money up to be spent on anything.

Secondly, she did not support any council or government body being able to raise sales taxes without a vote of the people. She agreed with Law-Evans that Broomfield might have the “cart before the horse” and wondered if Broomfield should take the question of “should we sell” or manufacture and then apply a tax base if approved.

Quinn said council will be seeking public input about regulations as the conversation moves forward. People jump to the assumption that marijuana shops will placed next to schools, but added that he doesn’t think that’s where this council is headed.