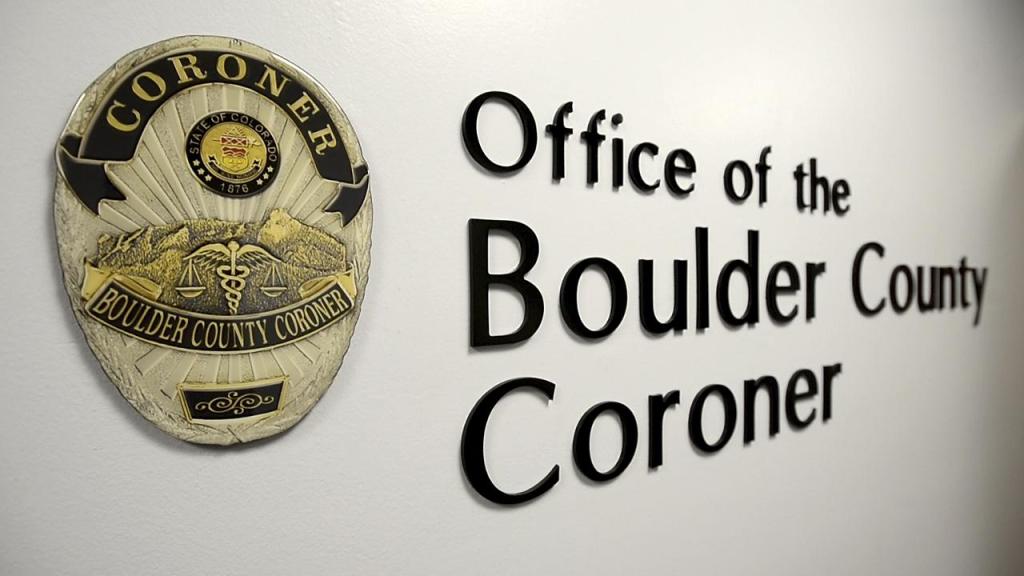 A man found dead Wednesday in the Buckingham Campground area near the Fourth of July Trailhead in Nederland was identified Friday by the Boulder County Coroner’s Office as Julius Hassell, 45, of Navasota, Texas.

An autopsy has been completed and the cause and manner of death are pending further investigation, according to a news release. Officials said Thursday that no foul play is suspected in connection to the man’s death.

Hassell was found at the Fourth of July trailhead, officials said. Park visitors came across the body and notified the Boulder County Sheriff’s Office at 4:22 p.m. Wednesday. A Boulder County Parks and Open Space ranger in the area confirmed Hassell was dead inside a tent, according to an earlier news release.

The tent was determined to be on the Boulder County Open Space Wells property, the release stated.