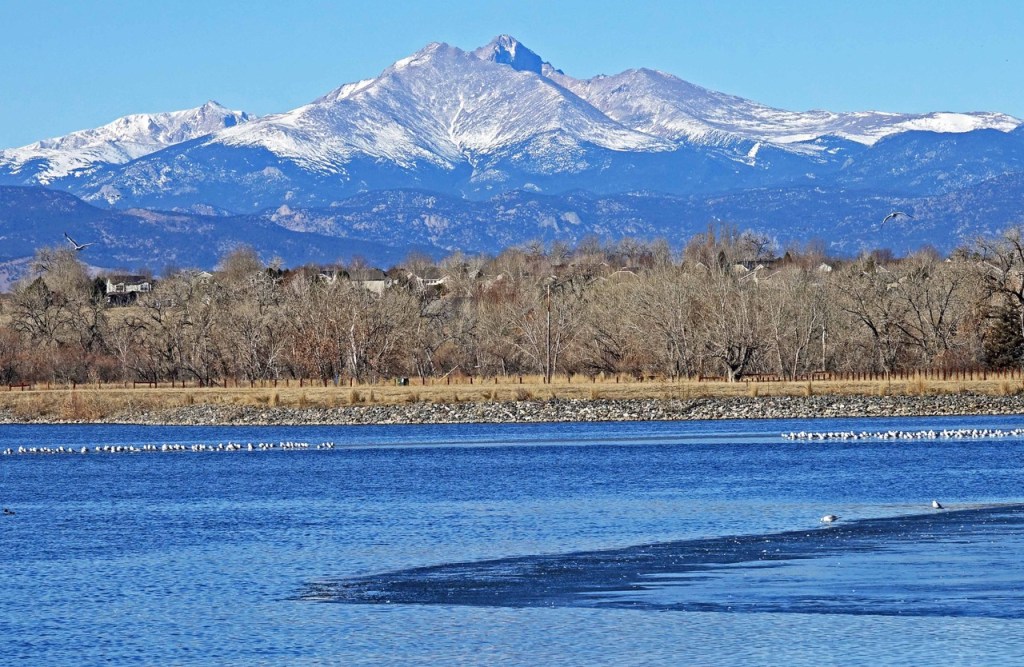 Two hikers were rescued Friday after they were injured in separate incidents in Boulder County.

According to the release, the woman was injured while descending approximately 400 feet from the summit with a friend. The Rocky Mountain Rescue Group worked with Flight for Life to fly rescuers from Boulder to near the scene while additional rescuers from the Indian Peaks Fire Protection District, along with RMRG, hiked into the scene.

The woman was able to be assisted to a nearby landing zone, where she was flown to a Boulder-area hospital for further evaluation. The rescue took approximately four hours, the release said.

At 2:43 p.m., the Boulder County Sheriff’s Office received a call that a 63-year-old man from Valley Park, Mo., had dislocated his ankle while hiking on the Hessie Trail in Nederland.

The man had been hiking by himself when he stepped off a large step in the trail, injuring his ankle, according to the release. Members of the Nederland Fire Protection District, along with RMRG, provided medical care in the field and then transported the hiker in a litter to an ambulance at the Hessie trailhead. American Medical Response then took the man to a Boulder-area hospital. This rescue took approximately three and a half hours.